Jumping Off of Cliff: A Tribute to H.C. Westerman 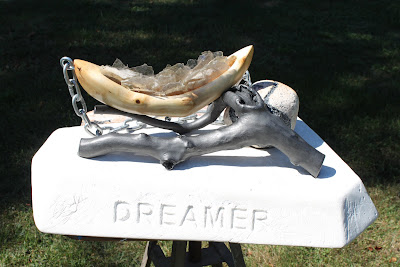 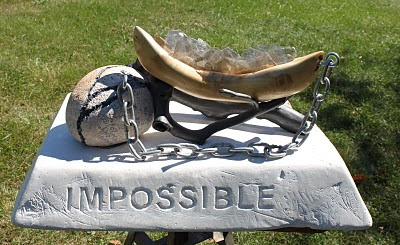 
HC Westermann was a grand materialist. He was a flagrant conceptualist and a storyteller. He lived an impossible life wedged between the authentic and the imaginary.

Thirty-two artists from here and across the country will pay homage to 20th-century sculptor and printmaker H.C. Westermann in an exhibition opening Monday in the University of Southern Indiana, with a public reception from 2 to 4 p.m. Oct. 17.

"Jumping Off of Cliff: A Tribute to H.C. Westerman," set to run through Nov. 11 in USI's Kenneth P. McCutchan Art Center and Stephen and Palmina Pace Galleries, offers artistic tribute to Westermann, known to his friends as Cliff.

Westermann, an American sculptor and printmaker who served in the U.S. Marines in World War II and Korea, produced a body of sculptures and prints that have received critical acclaim in exhibits around the world.

Each participating artist has used Westermann's work "as a launching point for explorations of craft and conceptual depth, while also retaining honesty and humor, clear earmarks of Westermann's work," according the show's description.

Posted by Andy Moerlein at 9:47 PM